Representatives of Kozhikode district unit of All Kerala chemists and druggists’ association met KGMCH principal Dr V R Rajendran and informed their decision to stop the supplies to the medical college till the authorities take steps to clear the pending arrears since November 2018.

According to the association, the medical college authorities owe around Rs 50 crore since 2018 to the suppliers. Medicines, surgical equipment and general medicine are mainly supplied to Karunya Pharmacy to provide it to beneficiaries of Rashtriya Swasthya Bima Yojana (RSBJ) insurance scheme for free of cost.

The stents were supplied to hospital authorities directly as it is used for surgical proceedings. The supplies were provided based on lowest quote and on a condition of payment within 60 days from the day of medicine distribution from the medical college authorities.

The representatives informed that they have decided to stop the supply after getting no favourable response from the industry concerned, despite bringing the issue to the attention of district collector Sambasiva Rao recently. “We have met the district collector on June 11th detailing the difficulties faced by the suppliers due to non-payment by the medical college authorities,” said Ragesh Thomas, District Executive Member of Association. 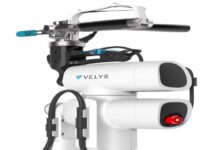 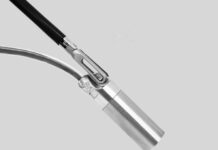 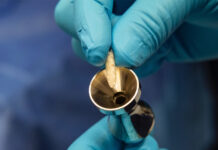 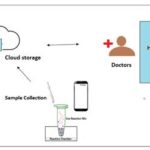 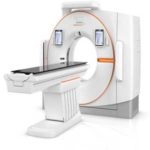 January 14, 2020 0
Somatom go.Sim is a 64-slice scanner, while the SOMATOM go.Open Pro produces images faster and/or sharper, since it generates 128 imaging slices per gantry rotation. 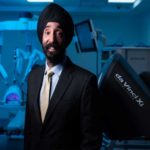 January 20, 2020 0
Intuitive Surgical is a global technology leader in minimally invasive care and the pioneer of robotic-assisted surgery. The company established a direct presence in India in the year 2018, and today their technology is used in both government and private hospitals in the country. Mandeep Singh Kumar, Vice President and General Manager, Intuitive Surgical India speaks to Neha Wagle about the da Vinci technology, the growth and future plans. Excerpts: 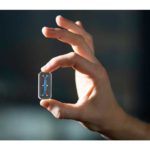 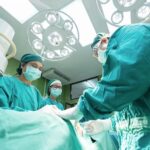 August 27, 2020 0
The new 810 Autopsy Saw is powerful and longlasting with a powerful motor to perform autopsies and other specific dissections.