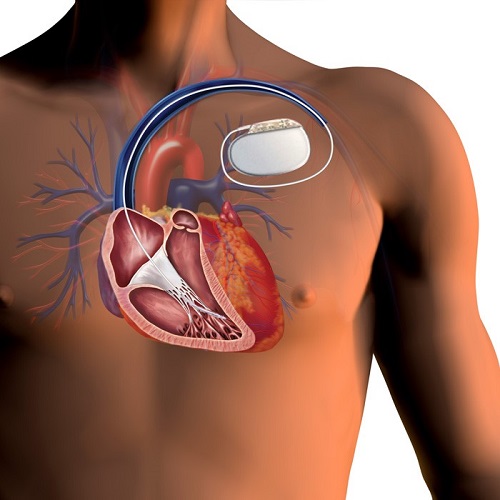 The results of the largest prospective study of patients-at-risk of Sudden Cardiac Arrest (SCA) in emerging countries – IMPROVE SCA – has revealed that primary prevention ICD patients at high-risk of SCA and implanted with ICDs had 49 per cent relative risk reduction in mortality, compared to those without ICD implant. SCA is an abrupt loss of heart function that might lead to death within minutes. Community based studies in India have shown that Sudden Cardiac Death (SCD) constitutes around 10 per cent of total mortality in India. Ventricular arrhythmia is reported to be the leading cause of SCD. The prevalence of Coronary Artery Disease (CAD) has been estimated to be 7-10 per cent in urban areas and 3-5 per cent in rural areas. Patients of acute coronary syndromes in India reported to be predominantly male (>70 per cent), relatively younger (mean age of 57 years) with more presence of additional risk factor like hypertension and diabetes compared to those of western countries.

The medical community has established guidelines endorsing the use of ICDs in patients who have survived an SCA episode (known as secondary prevention), as well as in those who have not previously experienced, but are at risk of, a life-threatening heart rhythm.

Despite the burden of SCD, ICDs are underutilised amongst eligible patients in emerging countries like India. Benefit of ICDs for secondary prevention of SCA is well recognised in the emerging countries; however, because they were not included in landmark studies of ICDs for primary prevention, the benefit in these patients is not well quantified.

According to Dr. B. Hygriv Rao, Senior Consultant Cardiologist and Electrophysiologist, Krishna Institute of Medical Sciences, Hyderabad and one of the principal investigators of the study, “In India, every year approximately 7 lakh individuals die suddenly, and this number is progressively increasing. Many of these individuals are around 60 years of age. It is important for physicians and cardiologists to identify patients who can be protected from sudden cardiac death by ICD therapy. 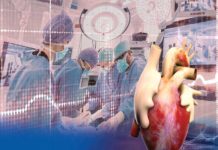 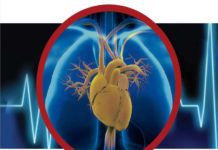 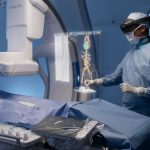 May 5, 2019 0
At the MWC 2019 mobile technology conference at Spain, Philips unveiled a new mixed reality concept to aid in minimally invasive surgeries, which it... 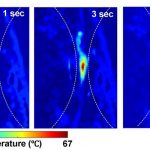 May 5, 2019 0
When using heat and other forms of radiation to ablate tumors, it is usually difficult to know just how hot the tissues around your... 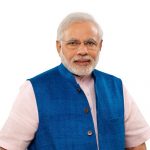 Cabinet approves MoC between India and Japan for healthcare

January 5, 2019 0
The Union Cabinet chaired by Prime Minister Narendra Modi has given approval on the Memorandum of Cooperation (MoC) between India and Japan in the field of healthcare and wellness that was signed in October 2018. 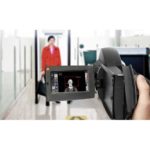 Thermography and its applications in medical and clinical research field 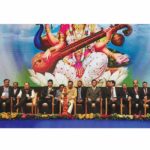 March 10, 2020 0
IRIA 2020 kick-started its sessions with the inauguration of the ICRI, IRIA’s academic body. The focus of IRIA in the last few years has been improving radiological education and encouraging budding radiologists.